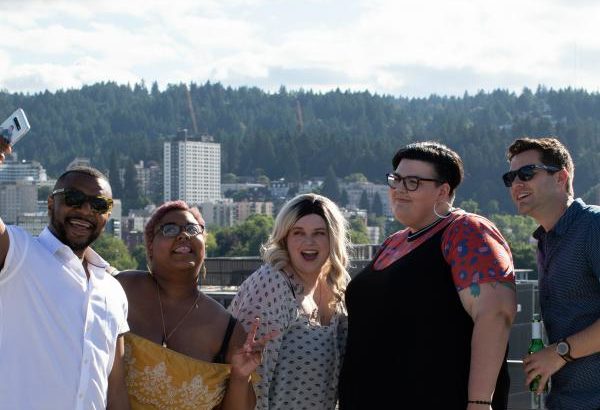 Today, with all the shifts in the modern society, it is really hard to tell how long frenzy will take. If you are one of those people who are confused about which fitness trend to follow, read on so you can have a grasp of which is really best for you. 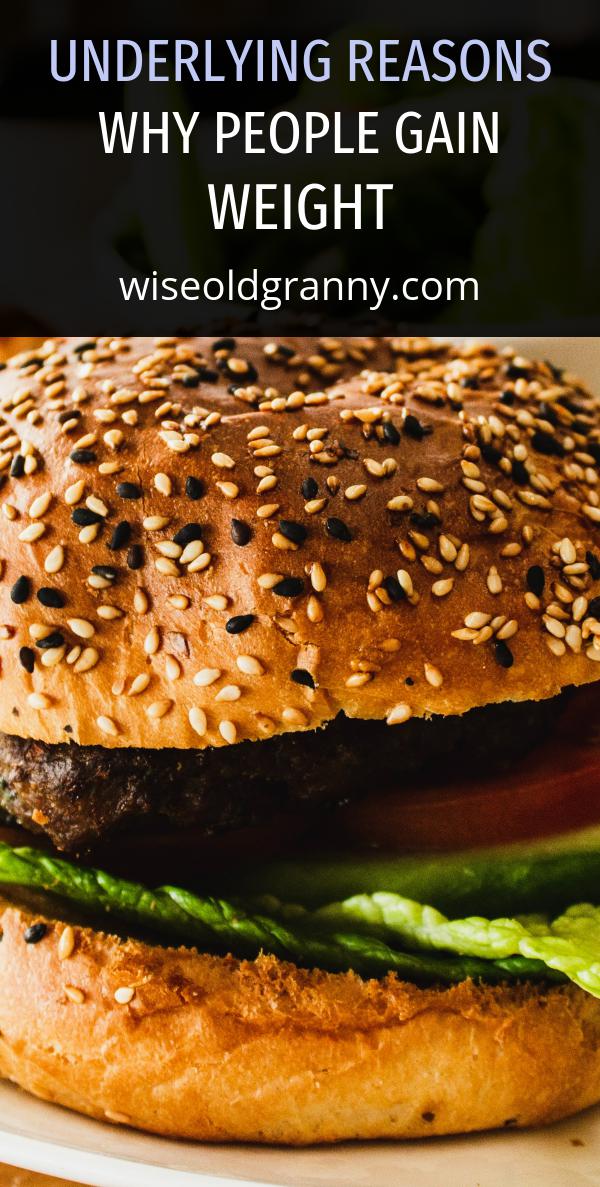 Gaining weight has never been a trend until now.

Why? Since the commercialization of slim figures and thin frames by magazines and by the fashion industry, the society has always considered being thin as sexy and more acceptable.

But now, more and more people are getting into weight gain for various reasons. One of the reasons why some people would like to gain weight is for their health. It has always been a fact that proper food intake is one of the key reasons for maintaining good health.

This is because the nutrients from the foods people eat give them the energy needed to sustain a healthy body. Studies show that many people would like to gain weight because they believe that having higher body mass is a good indicator of good health.

Bodybuilding is also another major reason why people, regardless of gender, race, or status, gain weight. These people are those who believe that having a muscular frame is sexy and the best thing for them. Experts say that people who are into bodybuilding should really gain weight so their bodies will have so much to burn while they are doing rigorous workouts and training required in bodybuilding. 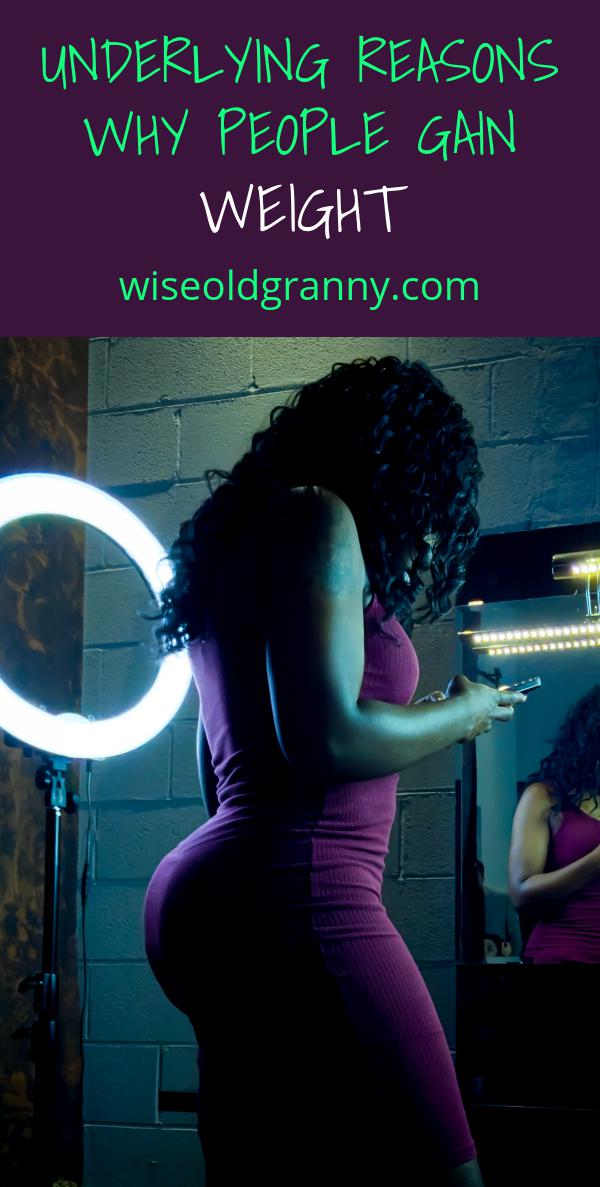 Pregnancy among women is also another major reason why they need to gain weight. Weight gain is very important to women who are conceiving because this ensures a healthy and successful pregnancy. Experts say that weight gain is inevitable for pregnant women because of this where she and the fetus inside rely on sufficient nutrients. Pregnant women should never hesitate to gain weight during this event in their lives because proper food intake and ideal body mass will determine the outcome of the pregnancy.

People are also looking forward to gaining weight because it is a requirement for a certain job. Although this reason is confined to those who need jobs such as freelance bouncers in a private bar or concert, in house fitness guru, bodybuilding trainer and the like, more and more people are gaining weight so they can get a job where they can earn money as well as achieve satisfaction and fulfillment. 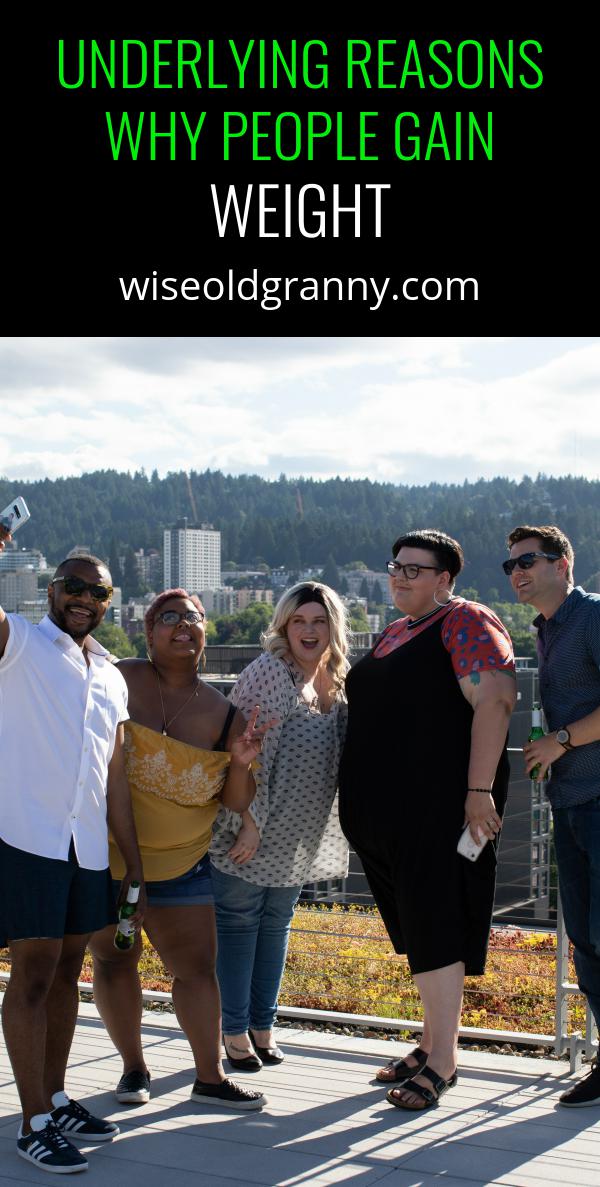