Serious Questions to Ask Your Boyfriend 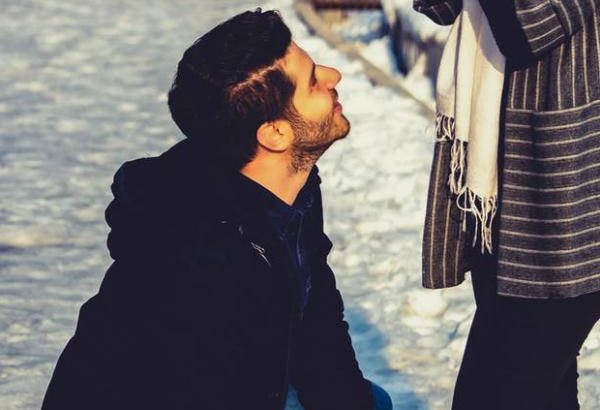 If you and your boyfriend are considering taking things to the next level, whether that means getting engaged or moving in together, it’s a good time to think about

If the two of you haven’t discussed issues such as kids, money, fidelity, etc. now would be a good time. For many couples, before they get to the point of moving in together or getting engaged, they’ve talked a lot and have really gotten to know each other, yet as odd as it may seem, they have never discussed the important things. Things that can drive relationships apart faster than anything else.

Here is a list of some things the two of you should discuss before getting more serious. Of course, this is a hard and inclusive list and you may think of your own serious questions to ask your boyfriend, but this should at least help you get started:

1. Kids. Do either or both of you want them? If so, how many do you want? What attitudes do each of you have about raising kids? For example, if you are a “modern” woman who thinks that the household chores and taking care of the kids is a joint effort and that the two of you should share equally in this job, does your guy have the same attitudes?

If not, the two of you will find yourself in one hell of a power struggle. Don’t do it. Find out beforehand.

2. What about roles in the house in general, not just with the kids? Do you both have similar ideas of what the appropriate division of labor should be? If your guy is the type of man who thinks that cleaning is “women’s work” and taking out the trash and cutting the grass is “men’s work” will you be ok with that?

On the surface it may sound fair, but is it really? How often does the grass need to be cut or the trash taken out? How often do dishes need to be washed and the house cleaned? Think about it carefully and make sure you can honestly say that you are ok with those ideas.

3. Money. Do you both have similar outlooks on money, how it should be handled, what type of investments you should have, etc.? Money can be a huge sticking point. If one of you thinks that they should do all the handling of the money, the other person will eventually feel resentment because they have no control.

In most cases, it’s best for both partners to work together when handling the household finances. That way, when you get older, if something happens to one of you, the other one isn’t left with no clue.

As I said above, there are other things that you may have serious questions to ask your boyfriend, but this list will give you a good place to start. The problem is that many couples don’t ask these questions and by the time they find out they are on totally different pages, it’s too late. They will fuss, fight, and often break up. Avoid all that by asking the right questions early on.