How Can Caffeine Ruin Your Body System? 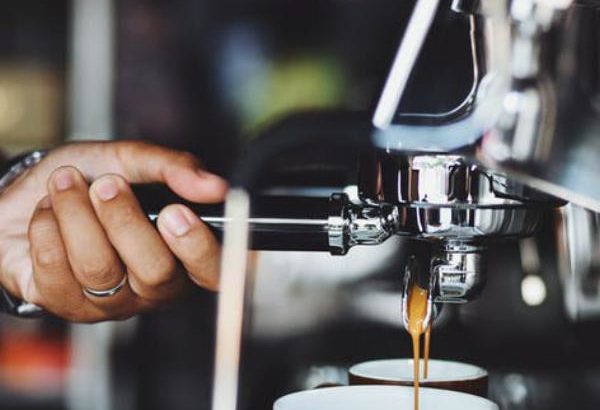 Many people have this preconceived notion that only coffee contains caffeine but that is not the case. Beverages like cokes and chocolate products contain caffeine. So can caffeine ruin your body system?

Caffeine has the ability to keep you awake and help burn that midnight oil in time of dire need. Coffee becomes a matter for social gathering. It helps you socialize by letting you bump into one of your colleagues in the office which otherwise wouldn’t have happened. Many office romances have started by the coffee machine.

A hot cup of coffee in the morning sunshine sounds so tempting and revitalizing. It summons up memories of holidays in the sun and the cafe culture of some countries. 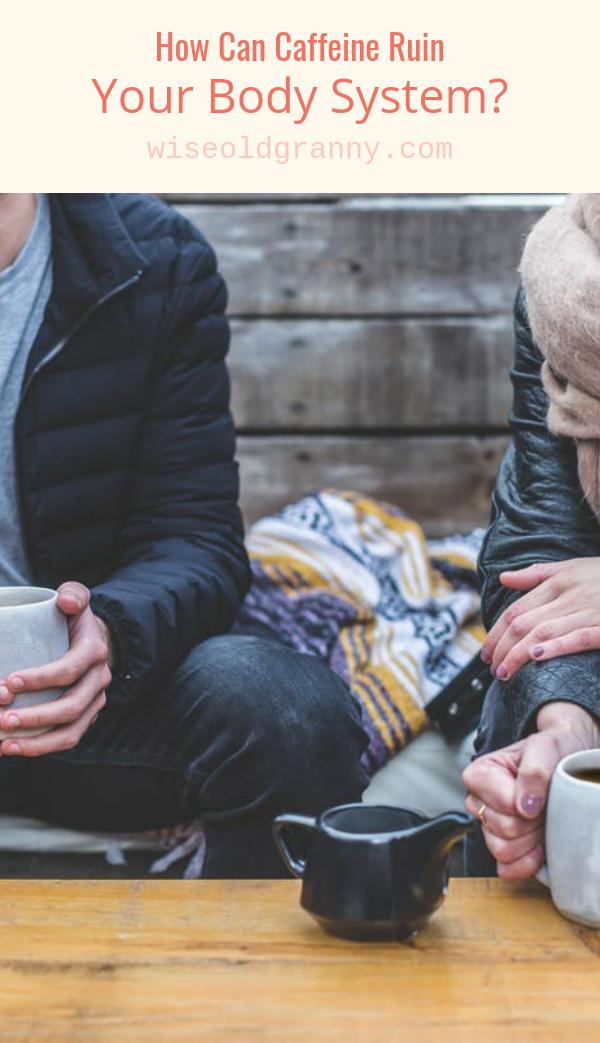 Coffee may be considered as one of your friends as it has helped you sit up late at night and clear those grueling Maths papers. So yes there are times when it can be useful but we also know that coffee contains caffeine which is not good for our health.

Can Caffeine Ruin Your Body

Having coffee can help you remain alert but it is the aftermath you should be worried about; the ill effects it has on your health. It is a stimulus that affects your central nervous system by stressing the hormones in the bloodstream and keeping you alert and awake whenever you have it.

This unnatural way of keeping your body alert takes a toll on your body. The normal way of functioning gets disrupted due to the intake of coffee or any other product which contains a good amount of caffeine.

As caffeine gets into our system it makes us addicted. After knowing the ill effects of caffeine you may decide to cut it out of your diet. However if you suddenly stop taking coffee, you will face caffeine withdrawal symptoms. These can be anything from a headache, irritability, fatigue, constipation, lack of appetite, lack of concentration to even forgetfulness.

Coffee is acidic and in excess can lead to stomach ulcers. This excess acid gets into your bloodstreams causing loss of calcium in urine. Caffeine has been freely used in most of the soft drink beverages and has led kids to get addicted to it. The high content of sugar makes these drinks very popular among children.  So there are two reasons to limit your kids consumption of these drinks. Not only is the caffeine bad news but the sugar is a leading cause of childhood obesity. 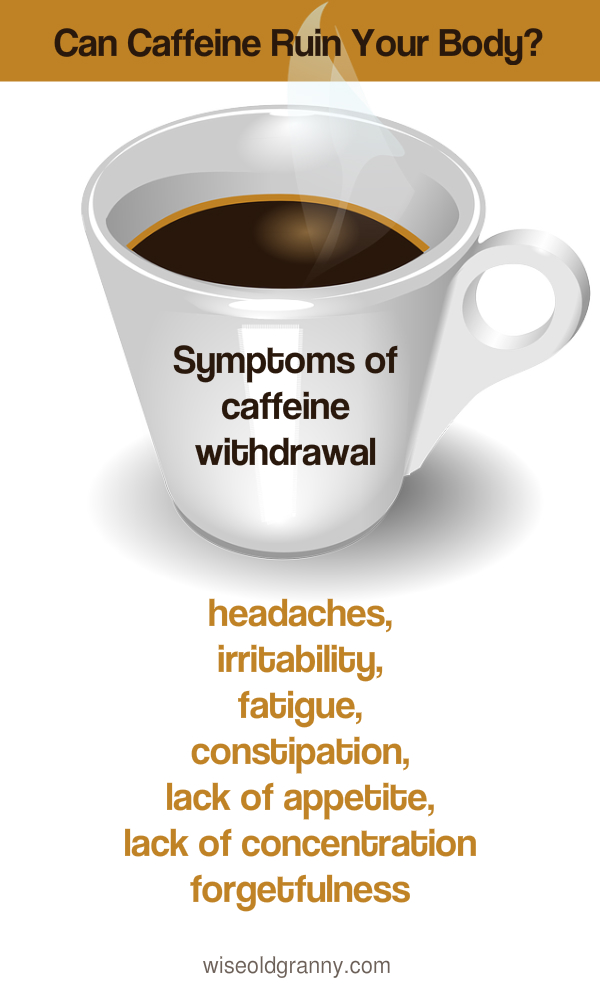 Caffeine is also the cause of abnormal fast, slow or irregular heartbeats. It is also known for increasing blood pressure which leads to constant stress and hypertension. There are increasing chances of heart disease; pancreas and bladder cancer which can obviously be fatal.

The idea to quit caffeine may be very strong. If you decide to remove caffeine from your diet, the process should be slow and gradual. As we know the withdrawal symptoms of caffeine can be very bad. Avoid other caffeinated products which would just make matters worse. The best way is to cut down each day. If you usually drink 6 cups of coffee a day cut it down to 3 first. Replace the other cups with green tea, fruit juice or water.  Gradually reduce your intake until you completely stop and no longer have to worry whether caffeine can ruin your body system. 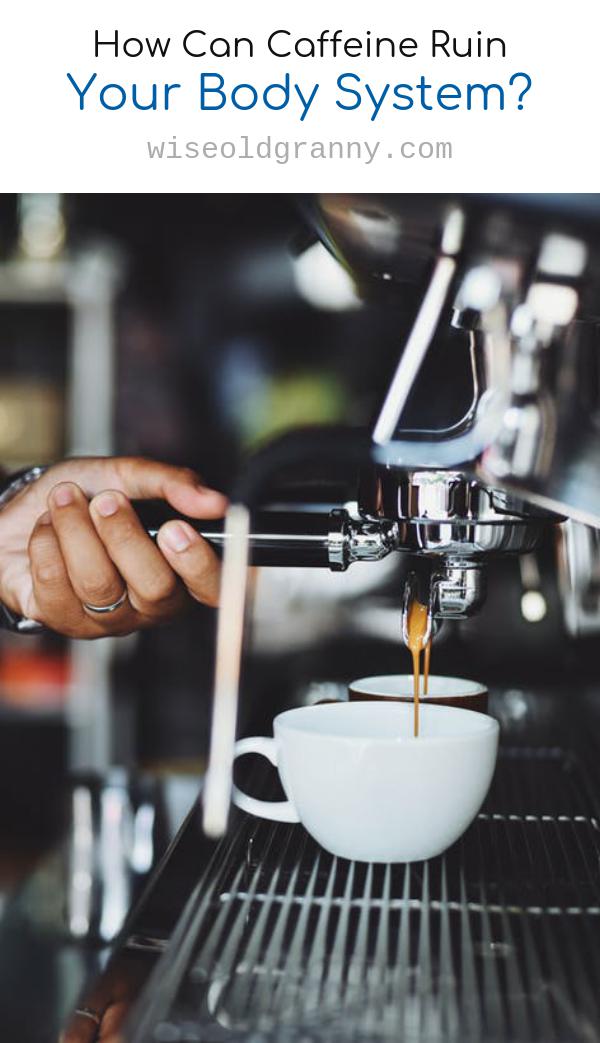